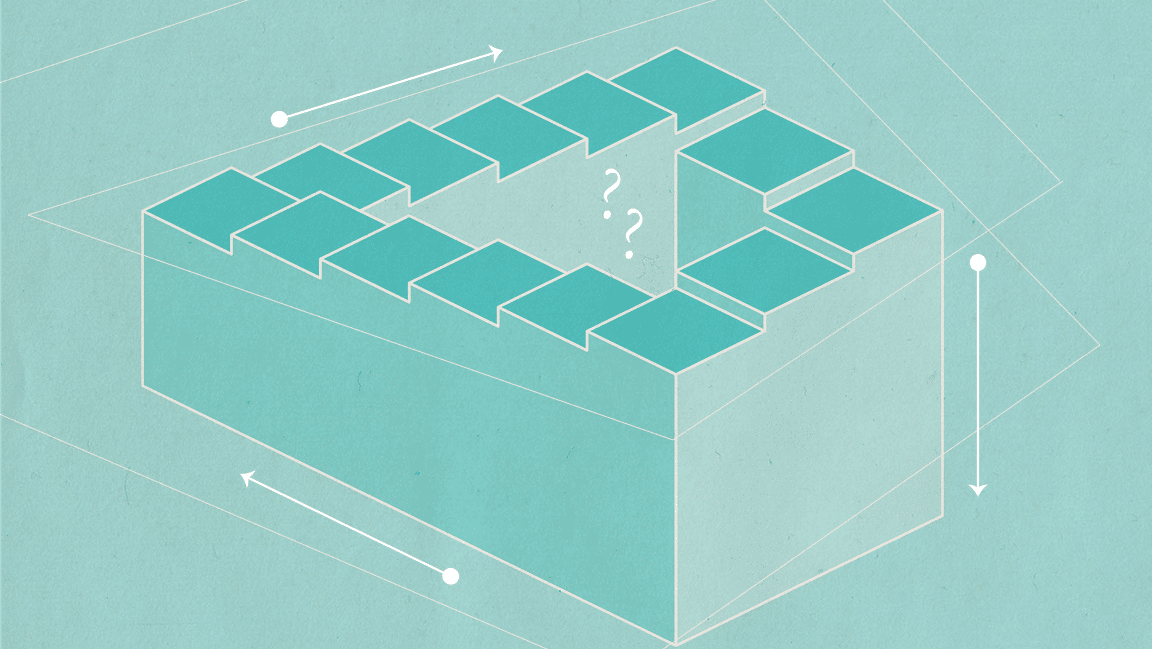 Normally it’s a time for dreaming dreams and setting goals. This year however there doesn’t seem the usual urgency. Last February I thought the worst of the Covid crisis might be over by summer. Then, perhaps Autumn. OK, well at least it’ll be over by Christmas. No, No and No. Here we are, almost a year later and the pandemic not only continues, but the virus reaches new heights and begins to mutate, if you’re anything like me you’re left wondering “when will this end?”

So, rather than talk about goals I want to share with you something inspiring that I read recently. The Jim Stockdale story.

During the war in Vietnam, United States Navy officer Jim Stockdale was the highest ranked prisoner in the infamous Hỏa Lò Prison, a Hanoi prisoner-of-war camp. He was imprisoned for 7½ years from 1965 to 1973 and was routinely tortured and beaten. There are more details on Wikipedia here.

Jim Stockdale, however, did not give up or give in. Instead, he organised a resistance network inside the prison specifically creating conditions that helped other prisoners survive.

These included developing a secret communications system involving taps to reduce isolation; devising a step-by-step system for when people were under torture which allowed them to give specific information away after x number of minutes; he sent letters to his wife with secret intelligence in them – and more.

So, what does Jim Stockdale have to do with our current pandemic?

I first came across Vice Admiral Stockdale in Jim Collins’ business book ‘From Good to Great’. In the book Jim Stockdale was asked a very interesting question “Who were the ones who didn’t make it out of the prison camps alive? Here is his surprising reply :

“Oh, that’s easy, the optimists. They were the ones who said, ‘We’re going to be out by Christmas.’ And Christmas would come, and Christmas would go. Then they’d say, ‘We’re going to be out by Easter.’ And Easter would come, and Easter would go. And then Thanksgiving, and then it would be Christmas again. And they died of a broken heart. This is a very important lesson. You must never confuse faith that you will prevail in the end—which you can never afford to lose—with the discipline to confront the most brutal facts of your current reality, whatever they might be”.

So, the optimists were the ones who didn’t make it out!

Jim Collins, in order to highlight Jim Stockdale’s seemingly contradictory approach to survival called this ‘The Stockdale Paradox’ because Jim Stockdale found a way to:

Retain the faith that he would prevail (eventually), regardless of the difficulties. AND confront reality, the deepest and most brutal truths, whatever they might be.

What COVID truths do we need to face?

Let me say loud and clear “WE WILL GET THROUGH THIS” however, we must face the truth that there is no “end date” yet; that it might get worse before it gets better; that we’re stuck inside our homes, not able to meet and hug friends until who knows when. We might get COVID ourselves; we must continue wearing masks indoors (and sometimes outdoors too); we can’t do many (most?) of the things we want to; many people are losing their jobs and livelihoods; our governments are going deeply into debt; and some people are behaving badly.

All this is true, and more. BUT we must stay hopeful!

We must confront these brutal realities while retaining optimism. We need to develop a mindset which sees reality yet retains hope.

Just as Viktor Frankl discovered in the German internment camps in World War II, it’s not life’s challenges and difficulties that kill you, it’s how we respond to them.

Finally,some lessons I think we can glean from The Stockdale Paradox :

And, last but not least, keep your faith in the end of the story.

Remember we are all in this together!

My old dad had a saying that governed practically everything he did “the simpler the better son”. I’ve recently been reflecting on the wisdom of that approach as I’ve been getting caught up with the complexities of life. The job seemed to be getting more uncertain and ambiguous. For example, I was being led to […]